Xue got me the Depeche Mode concert in Copenhagen 2013 as my Christmas gift. I almost spoiled it when I found out they were to hold the concert and send out a note to everyone asking if anyone wanted to join - it was supposed to be a surprise!

It all ended well with me being surprised with finding Rolf and Tuffe next to our seats, so it all worked out as planned by them. 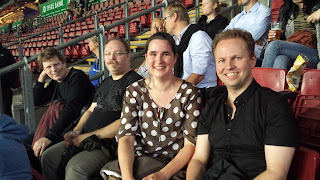 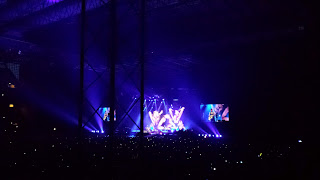 The song that stood out the most for me was how they changed the intro of Personal Jesus to half speed.

And they finished a job well done with Xue's (and my mother's) favourite, Never Let Me Down Again. A song that has the most impressive sound table I've heard.

On our way there I notice someone had taken their job very seriously. Out of the ~3,5 km long underground part of the Öresundsbro, only three lamps were out of order!

The next day we went back into Copenhagen to have lunch with Rolf and Tuffe at Slotskælderen which is a very nice little place for smørrebrød in the city centre that warmly can be recommended. Tuffe also "liberated" Mia for almost the whole time - ah, the freedom! (was it me or Mia who said that?) 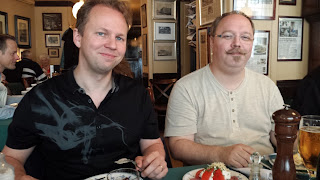 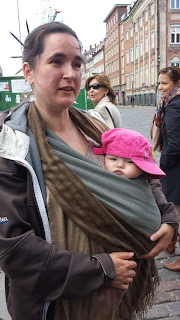 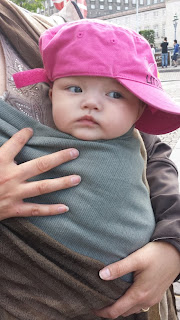